Where are dee batteries?

Posted on September 7, 2016 by Colin Summers 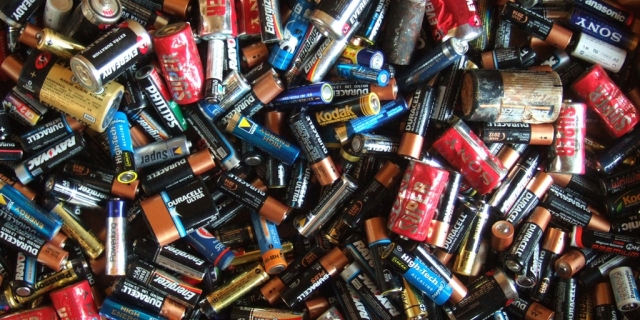 (Many thanks to Demetri Martin for the hours of laughs as we buzzed through the sky. Dexter found Demetri on YouTube, then downloaded his comedy albums and would often be laughing hysterically in the back seat as I was preparing for an instrument approach. Demetri has a bit about batteries and how D batteries must be difficult for foreigners to ask for.) 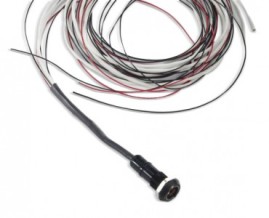 Named for company founder, engineer Léon Mouttet, the LEMO name actually covers a bunch of different plugs and sockets. The ones we care about are the six-pin headset connectors used in some general aviation planes. This is a simple part, outrageous inexpensive by aviation standards and I don’t really know why it is not standard equipment on every new plane. (Cirrus and Beechcraft started to figure it out, but it was still an option. That’s not how you spur innovation and adoption, you have to just bite the bullet and make it standard.)

Any internal combustion engine is turning with enough force that pulling a little off to an alternator and powering the electrical system of the aircraft is trivial. That’s not something that affects performance. Oddly, even the most modern piston planes seem to ignore this and pilots are left with juggling batteries at ten thousand feet when the noise-cancelling headset blinks red a few times and dies.

Recently, on a departure from Ashland, Oregon, my headset crapped out just as the wheels left the runway. I couldn’t hear people on the radio, I couldn’t hear people in the plane very well, and it was very distracting. Fly the plane, fly the plane, fly the plane, so that’s what I did. It was a summer afternoon and the fully-loaded Twinstar climbed as best it could. Before I swapped headsets with Rudy, I realized that all of the chaos had kept me from remembering to raise the landing gear. That’s not a terrible mistake to make, but I vowed to get the batteries out of the cockpit as much as possible.

On the new plane I had them add USB power ports. One under my knee in the front and two of them in the luggage area. One the flights crossing the country it made a huge difference to not worry about the battery in the iPad mini. I just plugged it in when I got into the plane and unplugged as I left. There seems to be a ground buzz when using it on devices that you are using to listen to music, but even there it is nice to charge the iPhone up, and then listen to more music. I used to carry an emergency power pack for the iPad mini if I was going to be in IMC, but now I’m covered. 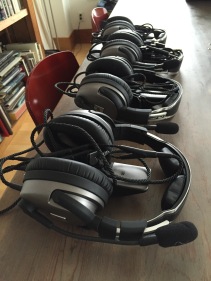 Back to the Factory

So while they are installing the new autopilot they will have all of the seats out of the plane, the entire interior exposed and putting in the LEMO sockets should be trivial. The headsets have been shipped back to Lightspeed because the company offers a conversion to LEMO for a nominal fee. I am excited to take the first flight where I am not checking the little blinking light on each headset to see if I should be fishing around in the bag for four AA batteries. (Instead, I will need to get a little adapter set for when I am in a friend’s airplane and need to plug into the old style sockets.)